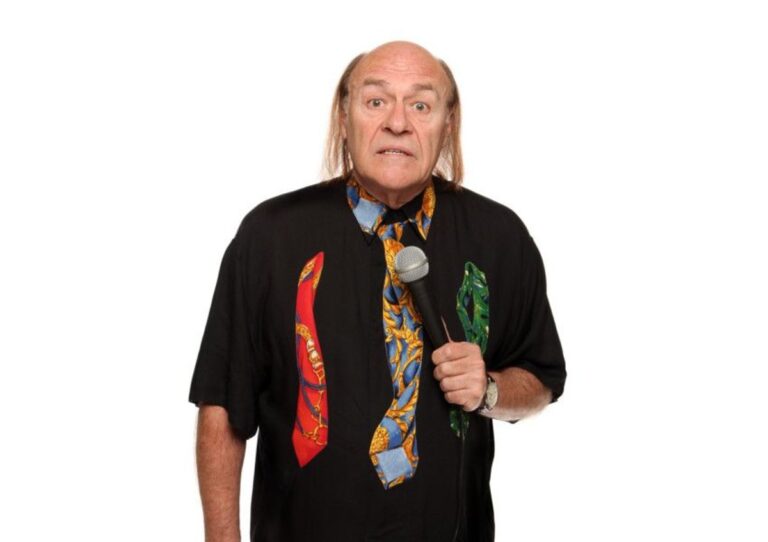 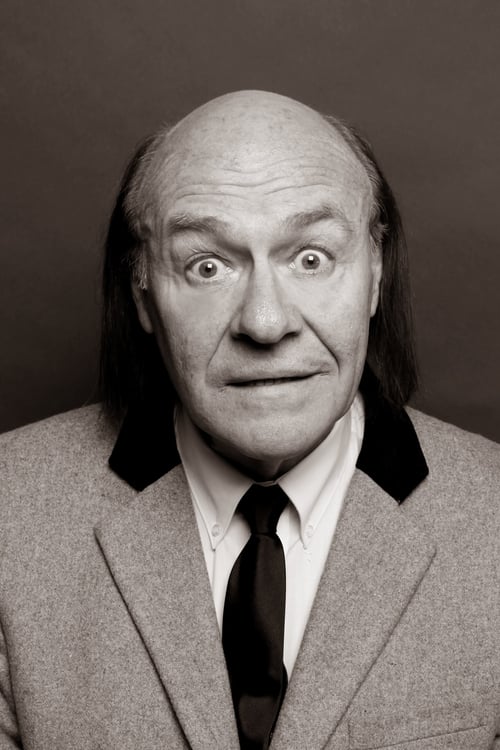 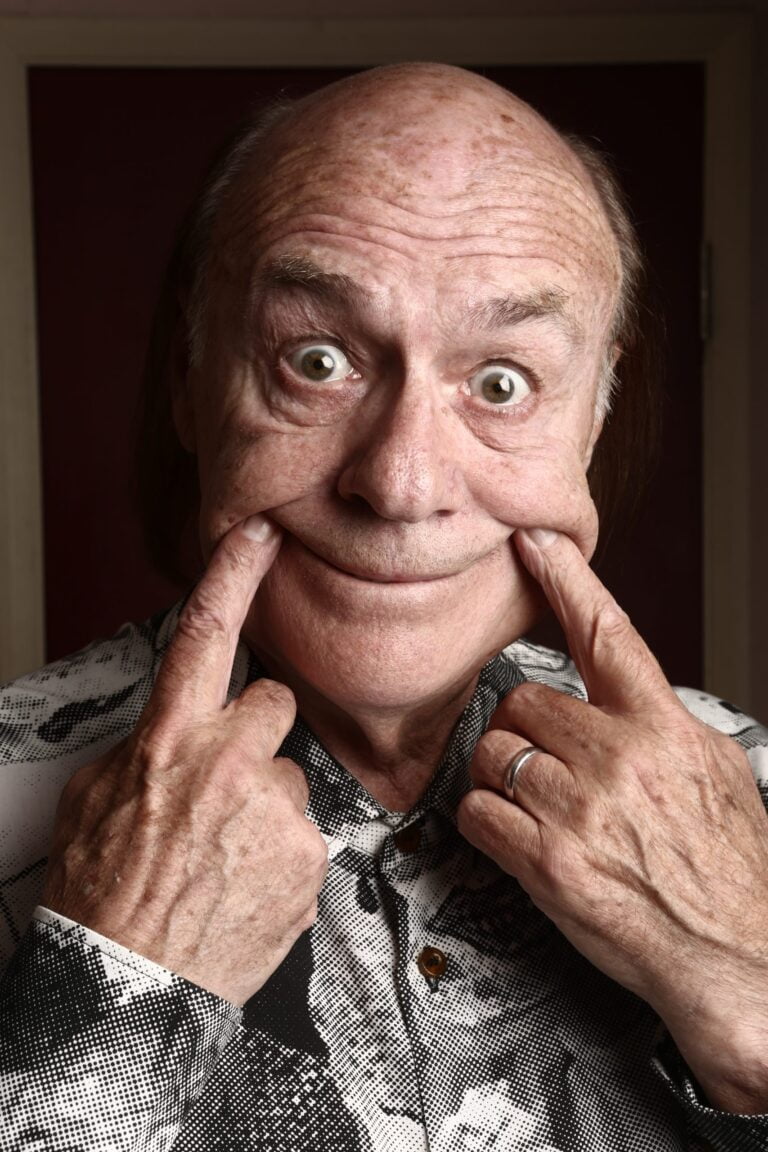 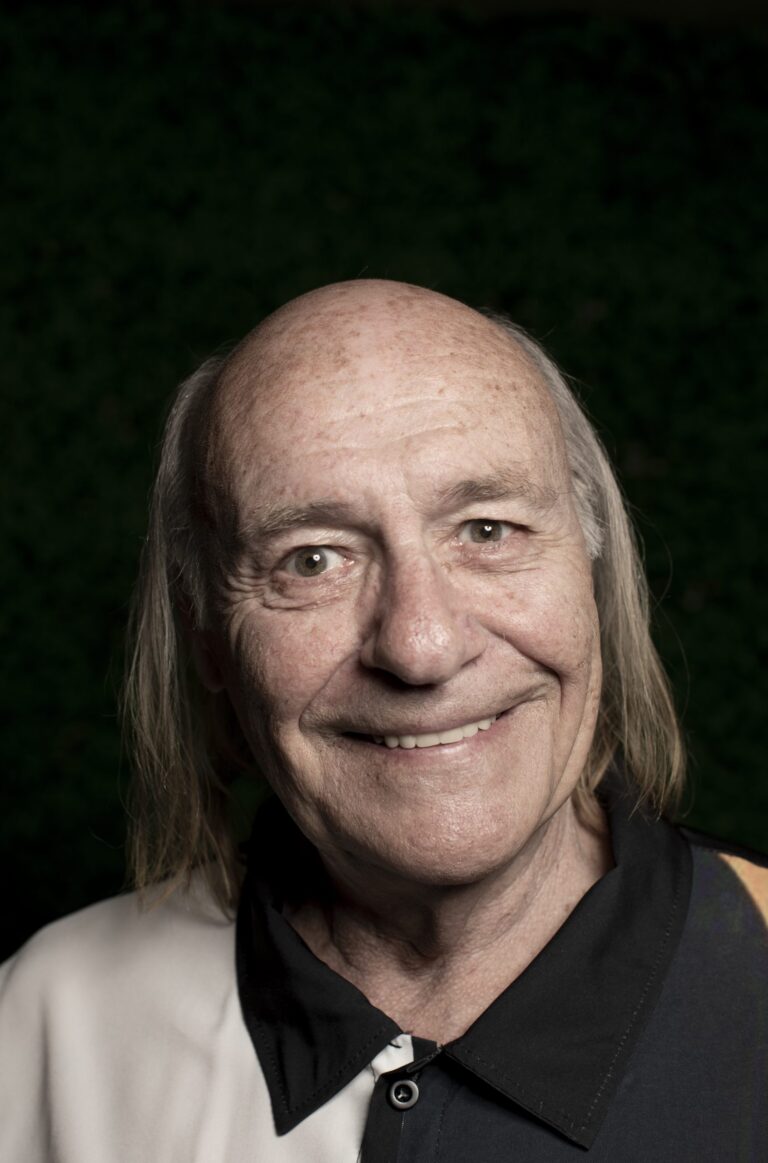 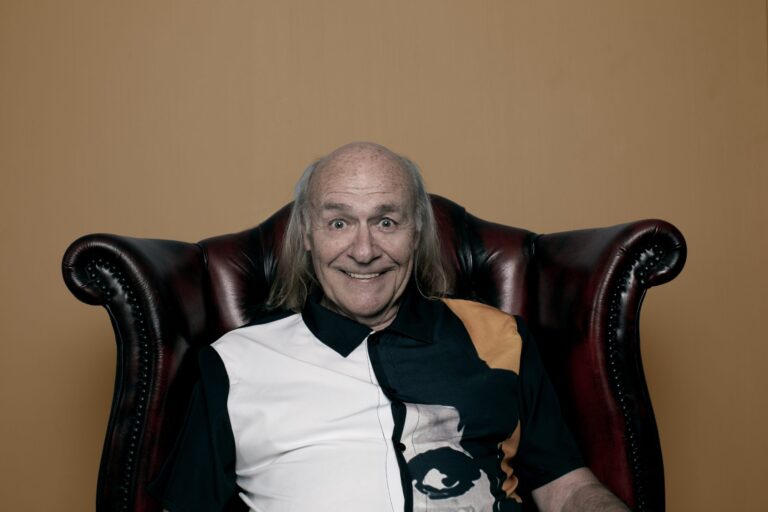 From TV's The Comedians

Mick Miller has had a long and successful career stretching over 40 years. He first came to prominence on the iconic ITV show The Comedians along with great British TV favourites Roy Walker and Stan Boardman. He also made guest appearances on 3, 2, 1, Seaside Special, and Blankety Blank (with his good friend Les Dawson). Live theatre tours and summer season shows followed. In the 1980s Mick co-hosted his own Saturday evening show on ITV called The Funny Side along with Cheryl Baker and the late Mike Smith. Since then he has been in constant demand on the theatre circuit, working throughout the UK and in global venues.

Mick continues to be a favourite on cruises, and has had the pleasure of working with Cunard, Fred Olsen, P&O Cruises, Princess Cruises, Royal Caribbean Cruise Lines, Saga, and many more. Mick has used his comedy talent and timing to land several acting roles. He has appeared in IDEAL with Johnny Vegas, and Peter Kay’s Car Share. He fulfilled a lifetime ambition to work in Las Vegas when he was chosen to be part of the major ITV series Last Laugh in Vegas. Mick now works regularly in comedy clubs, and plays to young audiences. He is well respected by the younger generation of comedians. From his beginnings as a shiny shoed, frilly shirted, bow tied comedian in a dinner suit to working in the coolest of comedy clubs, this goes to prove that old’s cool.

Want Mick Miller to perform at your event?