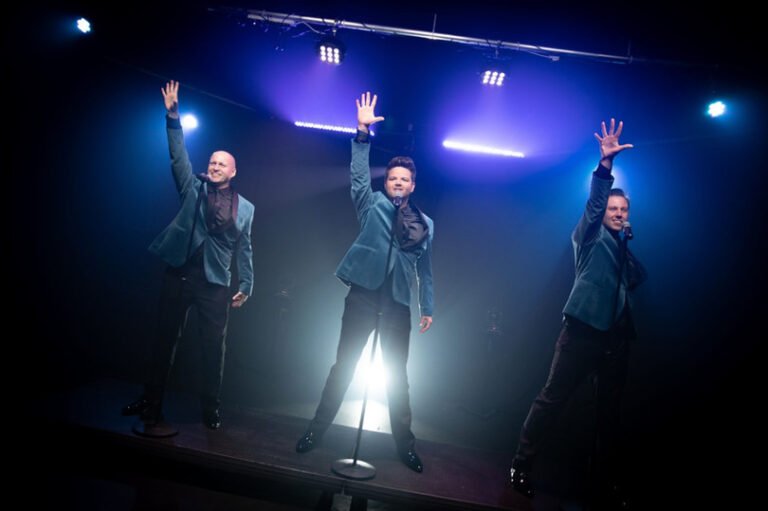 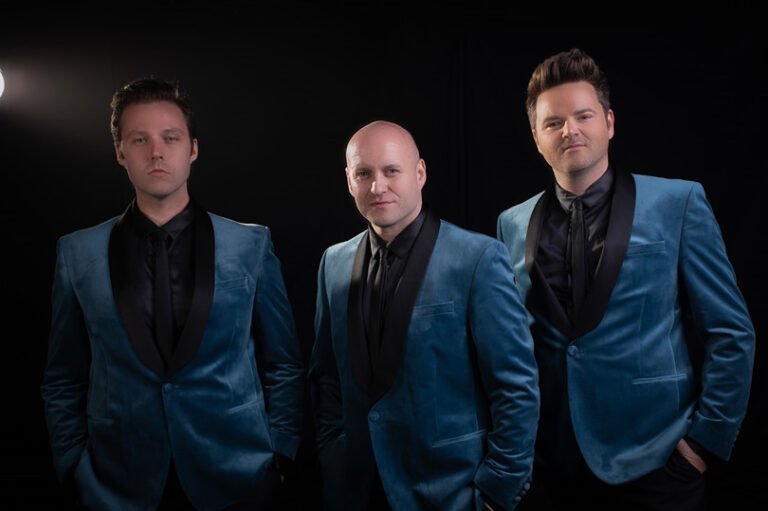 Introducing the fantastic male harmony trio act ‘The Merseys’, this fantastic 3 piece vocal show has been created to bring you the audience a fantastic night of live entertainment featuring the biggest hits of the last four decades. From classic four seasons tracks to Motown dance floor fillers. Three guys with flawless vocals, immaculately presented and a strong professional show to keep you entertained all night long. The Merseys are a must see act and perfect for corporate events and live music shows nation-wide.

The Merseys are an outstanding group of singers from Merseyside who celebrate music by the biggest legends from the last 70 years – Cilla Black, Tom Jones, The Beatles, Elvis Costello, Aretha Franklyn, Otis Redding,The Real Thing, (to name but a few), with a bit of Four Seasons, Motown, Bruno Mars, George Ezra and even a bit of vintage Take That thrown in for good measure. They provide music for all eras. They are all professional singers and performers (many of whom have touring UK and West End credits). From their launch in August in 2015, they have since performed extensively around Merseyside, for corporate clients including Age UK, Liverpool Football Club, The Adelphi Hotel, Southport Flower Show, and at the Echo Pride of Merseyside Awards (for which they provide the annual entertainment), to an overwhelming response. They are regulars on the Liverpool scene, as well as headlining as Guest Entertainers on P&O, Oceania Cruises, Norwegian Cruise Line, Celebrity Cruises and Holland America Line. They guarantee to have you dancing All Night Long.

Want The Merseys to perform at your event?

Key Facts about The Merseys