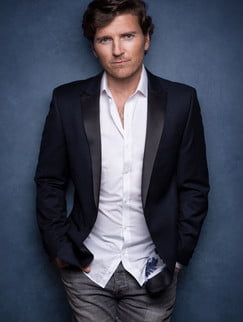 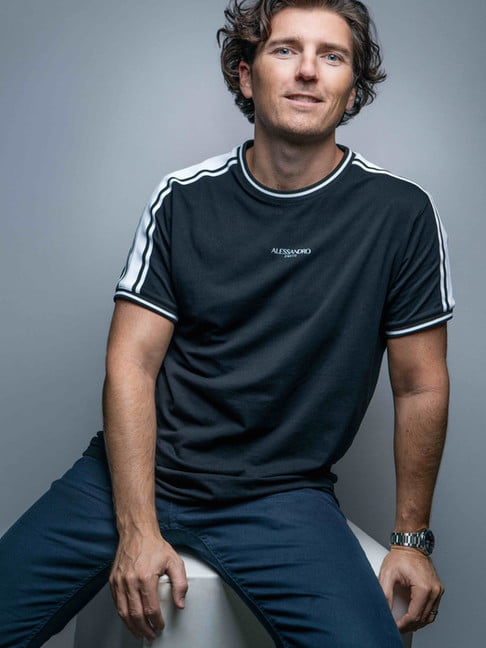 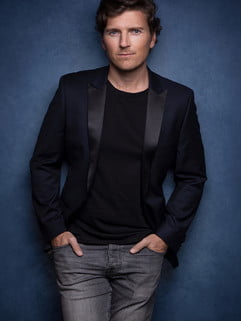 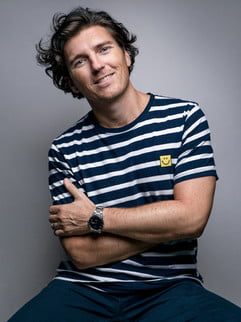 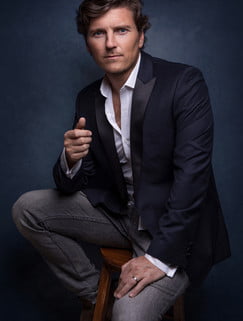 As Seen on ITV's Benidorm

Asa has appeared in various television and stage productions. He is most well known for his semi-regular role as a cabaret singer in the ITV sitcom, Benidorm. He has featured in the series since the Christmas Special of Benidorm to the seventh series. Starting off his career, in 2002, he debuted in the TV show Stars In Their Eyes. He performed as Bobby Vee, singing ‘The Night Has A Thousand Eyes’, In 2007, he featured in the musical, Hello Danny by Jeri Lane Productions. Asa is now available for bookings. A Brilliant act that you do not want to miss. We Highly recommend asa for your next event.

Solid Gold Rock’n’Roll, From the teen idols to The Beatles, sit back and singalong to the songs that defined a generation, the golden era of Rock’N’Roll. One of the UK’s finest performers, Asa first appeared on U.K TV screens back in 2004 portraying Bobby Vee on the hit TV series, ‘Stars In Their Eyes’. His ‘Solid Gold Sixties’ show has entertained audiences throughout the U.K and Europe ever since.
The Voices Of Swing. Enjoy all the crooning greats in Asa Elliott’s charismatic modern big band show. Bringing you the best of the Rat Pack, Michael Buble and timeless swing icons. Sing and swing the night away to the voices that made cool, king. Asa Elliott has wowed audiences worldwide with his commanding stage presence, talent, and good humor for over a decade. Enjoy an evening of 60’s and 70’s classic hits from Frankie Valli, The Drifters, Michael Buble, plus many more. A show that brings you the best of Rock’n’roll, swing, timeless ballads and that something extra. A true cabaret showman, Asa is best known for his role in the prime time award winning UK comedy series ‘Benidorm’. Starring as the resident singer in ‘Neptunes Bar’, Asa has appeared on TV screens in the UK and across the world.

We Are In Love
A Nightingale Sang In Berkeley
Ain’t That A Kick In The Head
Artificial Flowers
Bad, Bad Leroy Brown
Beyond The Sea
Can’t Take My Eyes Off You
Clementine
Come Fly With Me
Do Nothing Till You Hear From Me
Do Re Mi
Don’t Get Around Much Anymore
Don’t Rain On My Parade
Fly Me To The Moon
For Once In My Life
Gentle On My Mind
In The Wee Small Hours Of The Morning
It Had To Be You
It Was A Very Good Year
I’ve Got The World On A String
Jump Jive & Wail
You make me feel so young

Let There Be Love
Let’s Face The Music & Dance
Mack The Knife
Mambo Italiano
Me & My Shadow
Minnie The Moocher
Mr Bojangles
My Way
New York New York
One For My Baby
Puttin’ On The Ritz
Recipe For Love
Something Stupid
Sway
Tender Trap
That’s Amore
That’s Life
The Birth Of The Blues
The Lady Is A Tramp
The Summer Wind
The Way You Look Tonight
Things
Well Did You Evah?

Want Asa Elliott to perform at your event?