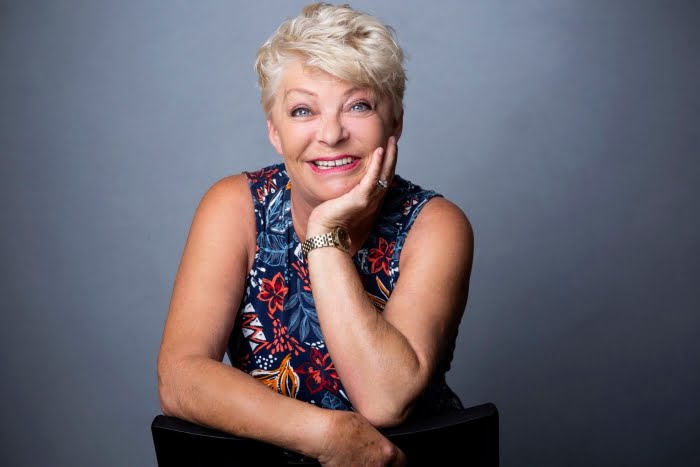 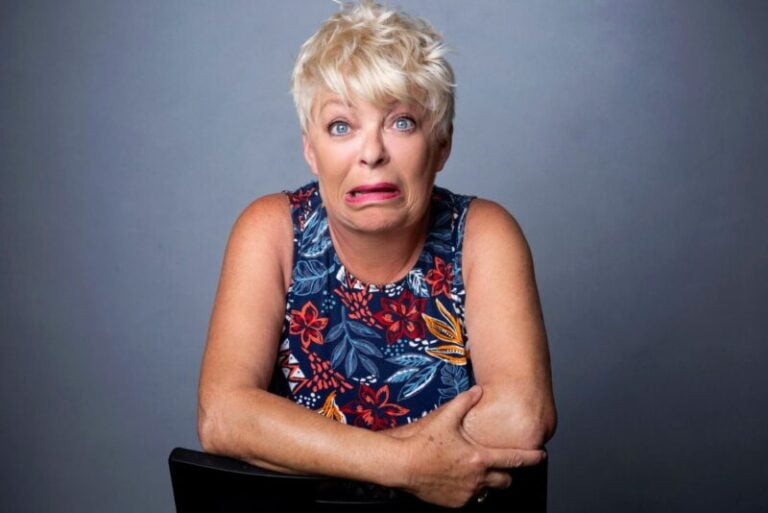 As Seen On ITV's Benidorm

Crissy Rock is without doubt one of the UK’s true undiscovered genius talents. Crissy has a unique ability to reduce her audiences to tears of laughter with her hilarious one woman stand-up shows and to tears of emotion with her film roles (including her extraordinary award-winning performance in director Ken Loach’s masterpiece “Ladybird Ladybird”) and more recently her role as Janey York in Benidorm from series 1 to 4. With her exploits on ITV’s “I’m a Celebrity Get Me Out of Here” in 2012, Crissy is certainly making a name for herself and gaining the national recognition she deserves. The release of her best-selling autobiography “The Heart Within Me Burns” became something of a sensation in 2011, sitting in the top ten of the Sunday Times bestseller list for 7 months and shortly being released as a paperback having hit 35,000 sales. A run of TV appearances (including 3 show-stopping features on This Morning) fuelled a surge of interest in Crissy and her incredible life to date.

A hiatus in her acting career came when she decided to relocate to Spain specifically to film the Tiger Aspect/ITV comedy “Benidorm” alongside Johnny Vegas, Tim Healey, Steve Pemberton and Sheila Reid. Crissy’s role as Janey York ran for four hit series and upon leaving the show in 2011, Crissy decided to stay in Benidorm after establishing herself as the Island’s top female stand-up comedienne, playing 10 shows a week to packed houses. Most recent appearances include the role of the Wicked Queen in Snow White at Liverpool’s Epstein Theatre as well as a lead role in new comedy show, Dirty Dusting, at Bedworth Civic Hall. She has also appeared on chat and game shows Come Dine With Me, Loose Women and The Chase and a 7th series of Benidorm as the Solona Manager and is now a regular panelist on Big Brother’s Bit on the Side. Crissy appeared in Celebrity Masterchef ( BBC 1 ) during the summer of 2020.

Want Crissy Rock to perform at your event?