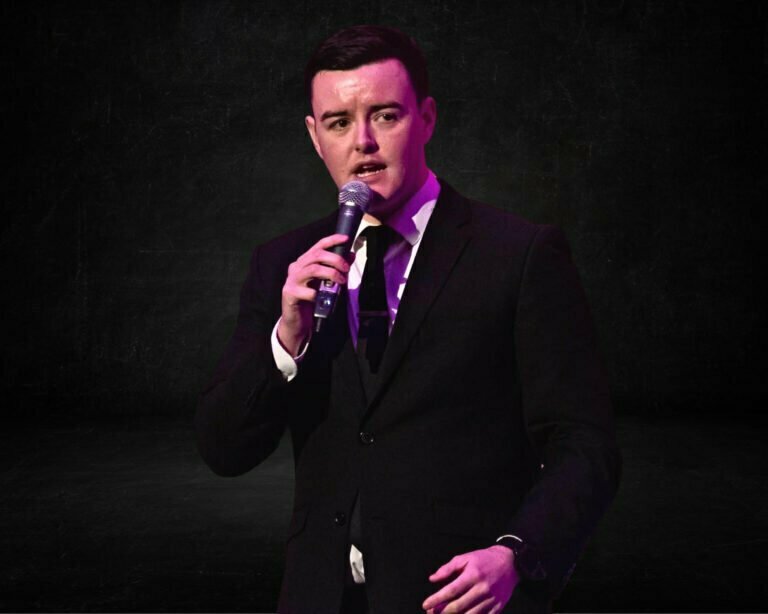 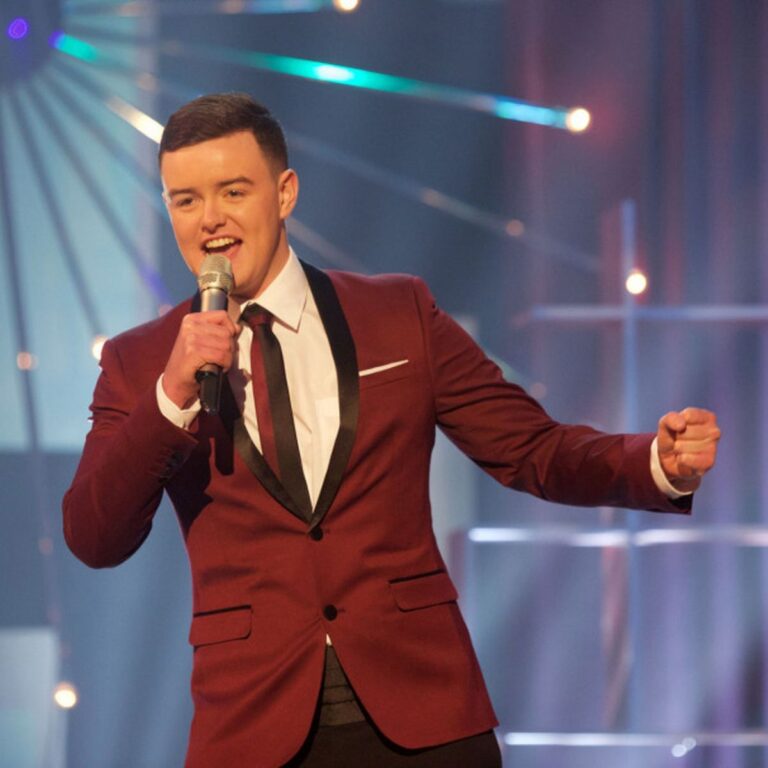 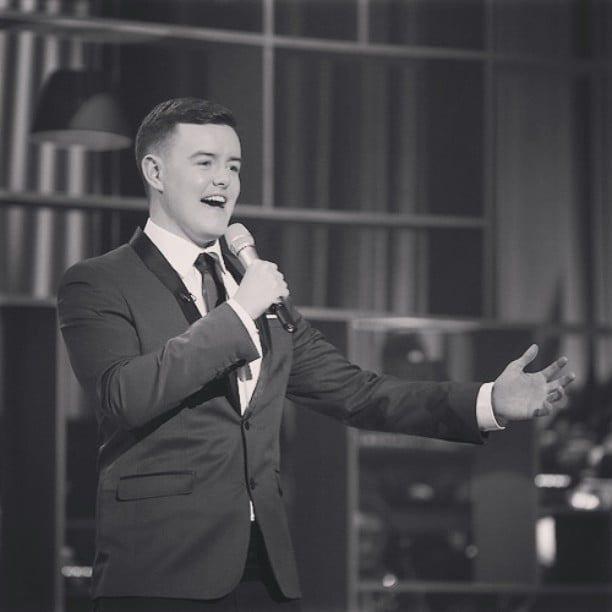 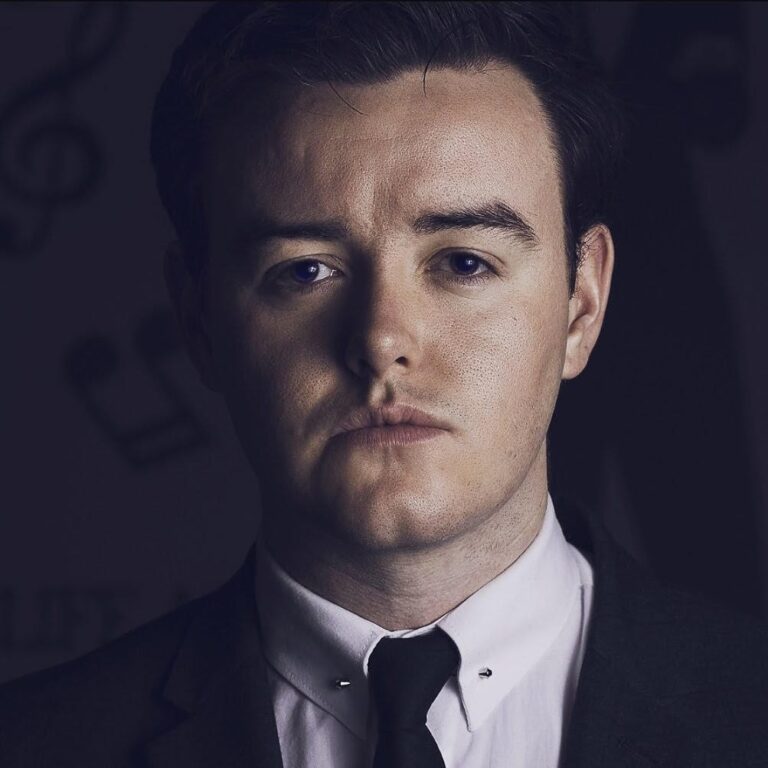 George has gained massive exposure and publicity all over the country in recent years, especially after his winning performance on BBC One’s Frank Sinatra: Our Way in 2015. George has performed all throughout Europe as Solo or with his fully loaded band. He is consistently performing in the best venues throughout the UK including The brand newly refurbished Grand Central Hall in Liverpool, The Philharmonic Hall, The Epstein Theatre, The Empire Theatre and St George’s Hall where he headlined to a sellout show on 11th December 2016.

He is an also winner of Merseyside’s Young Singer Of The Year, which then gave him the opportunity to perform with the Royal Liverpool Philharmonic Orchestra conducted by the world-famous Vasily Petrenko, in Southport with 8,000 people in attendance singing his captivating rendition of Bring Him Home. In 2015, He wowed a panel of judges with his own interpretation and winning performance of That’s Life in the show Frank Sinatra: Our Way which was aired in front of 4.5 Million viewers on prime time national television Saturday 3rd January on BBC One 7pm. This then led for him to then perform at the Eventim Apollo in London on December 13th 2015 for Frank Sinatra’s official UK Centenary Concert singing with Michael Ball and Jack Pack and lots more in front of a sell-out 4,000 people crowd, with the backing of theamazingPete Long/Ronnie Scott’s Orchestra.
In July 2018, George performed at the Epstein Theatre 3 months in advance to a full sell-out audience.

In December 2018, George again performed with the iconic Royal Liverpool Philharmonic Orchestra at the Philharmonic Hall to another sold-out show as a special guest of the legend that is Gary Williams. During ‘lockdown’ he released a single of his version of ‘You Raise Me Up’ in dedication to to all NHS staff and Key Workers, which climbed to a staggering #2 in the Amazon Music Charts and stayed there for almost 2 weeks. George is learning and growing all the time with such a versatile style which is easily adaptable to most vocal genres of music. Compared to a young Tom Jones, George has proved time again he is amongst the best vocalists the country has to offer.

Want George to perform at your event?

Available To Book UK and Nationwide