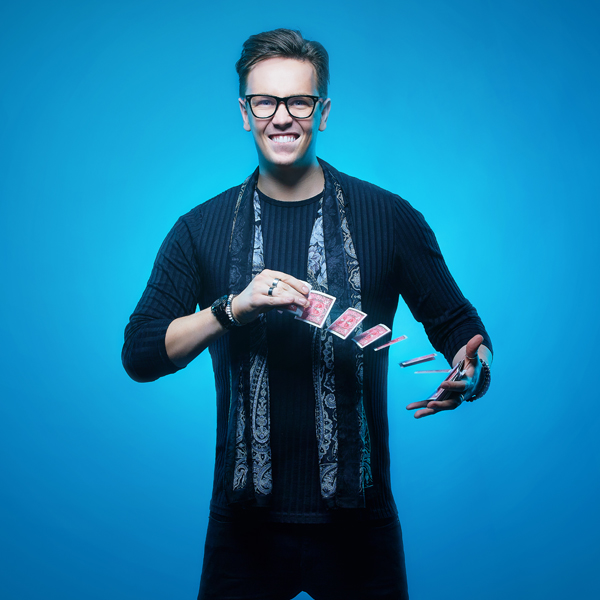 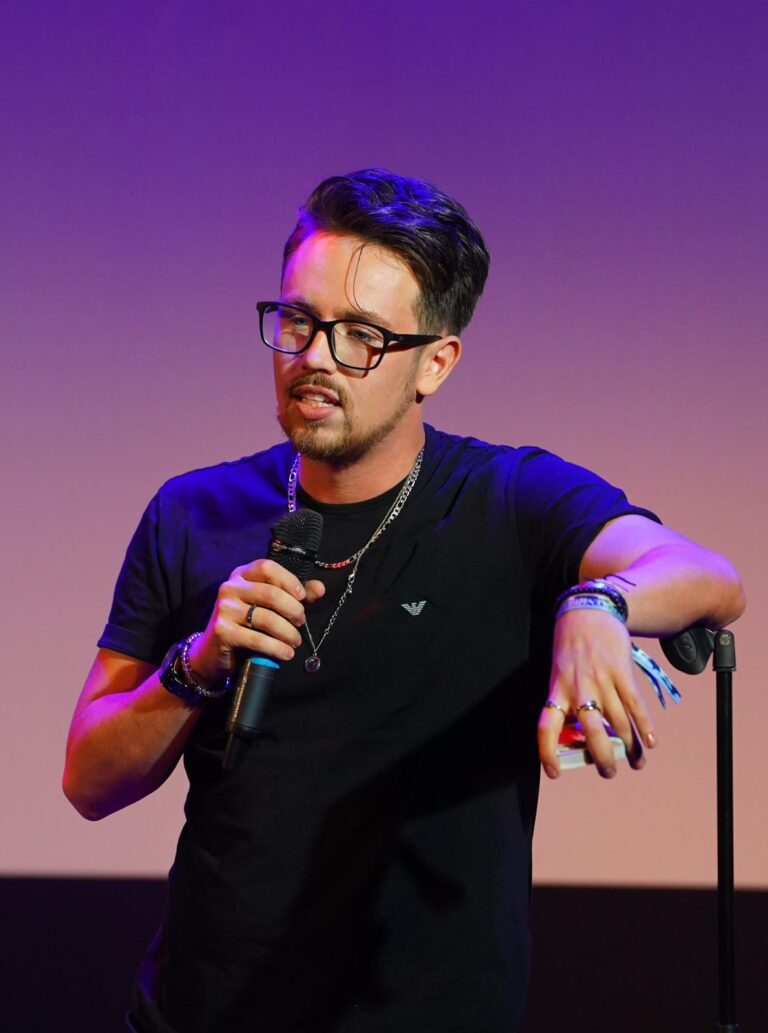 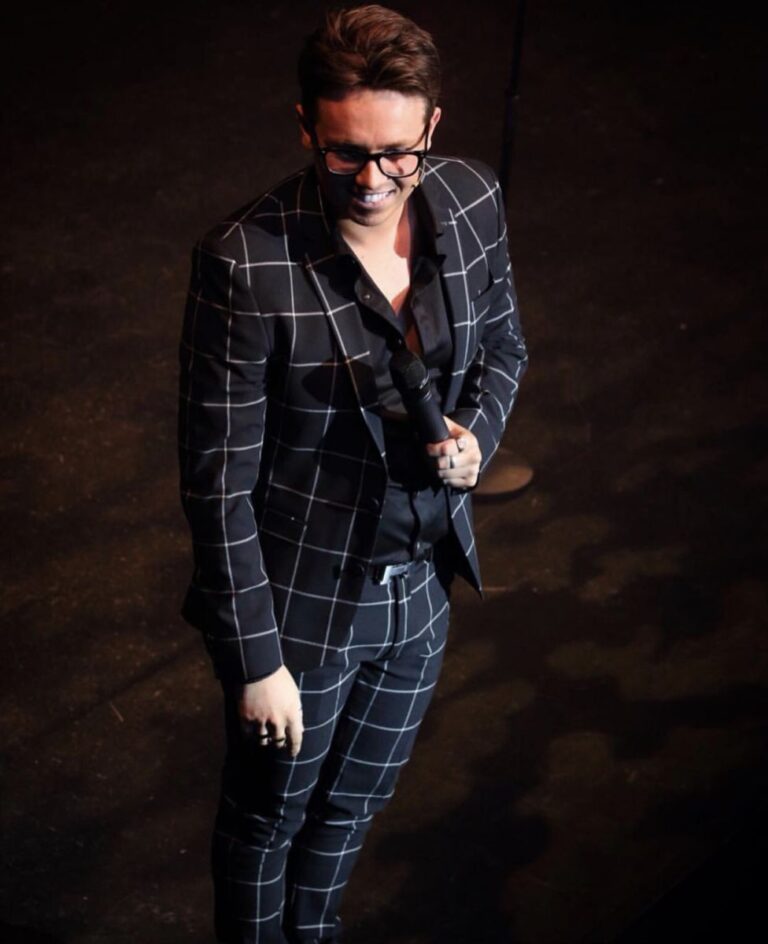 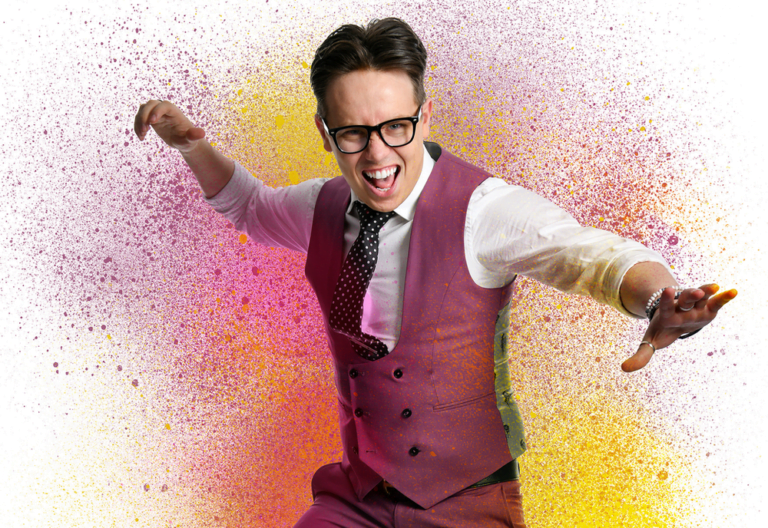 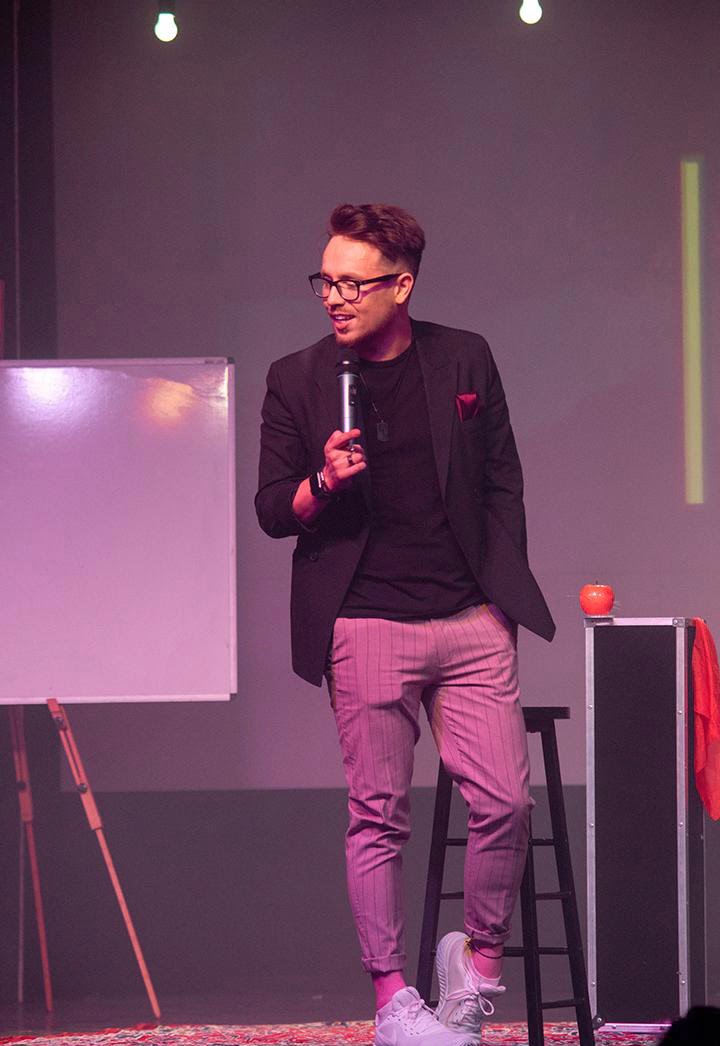 Following his sell out tour, the viral sensation James Phelan brings you his new smash-hit magical virtual show. Described as extraordinary by The Mirror and as legendary by The Sun, this show is both jaw dropping and laugh out loud funny. The nephew of the late and sorely missed Paul Daniels, James presents his night of hilarious, mind blowing magic, in a show where anything can happen and often does. “Troublemaker” is a mind-blowing, jaw-dropping roller-coaster of magical hilarity

More about James The Magician

Want James The Magician to perform at your event?

Key Facts about James The Magician