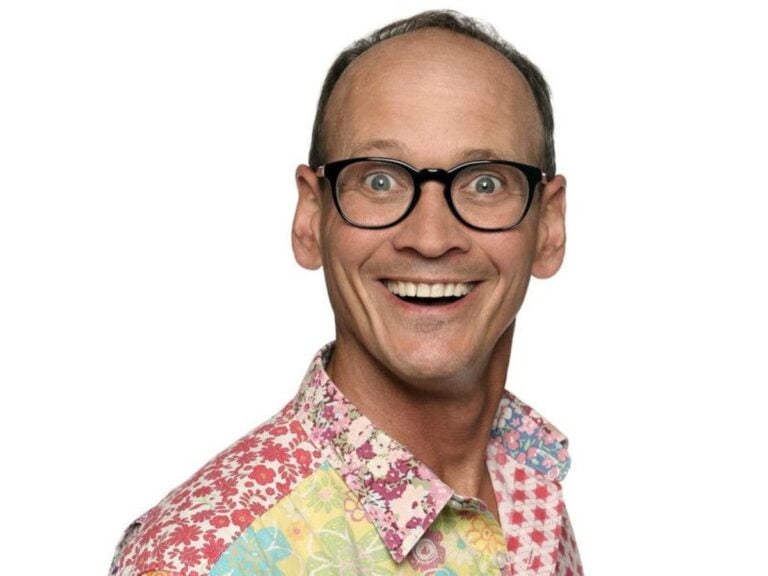 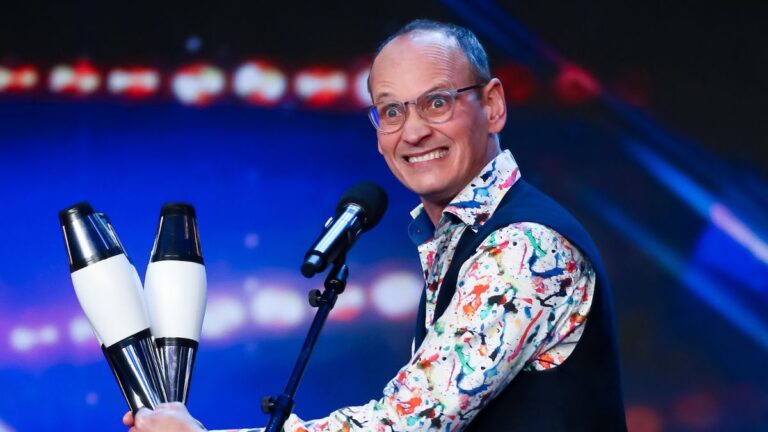 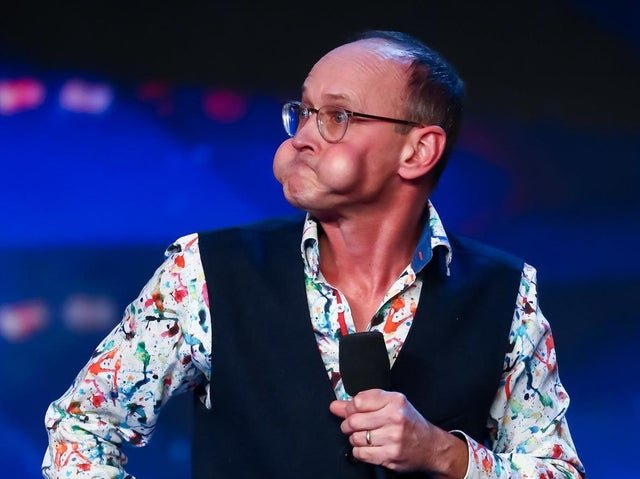 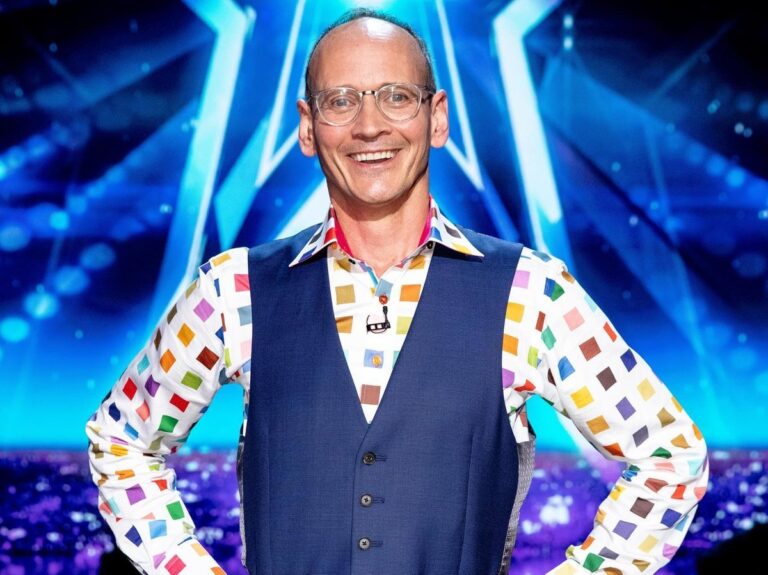 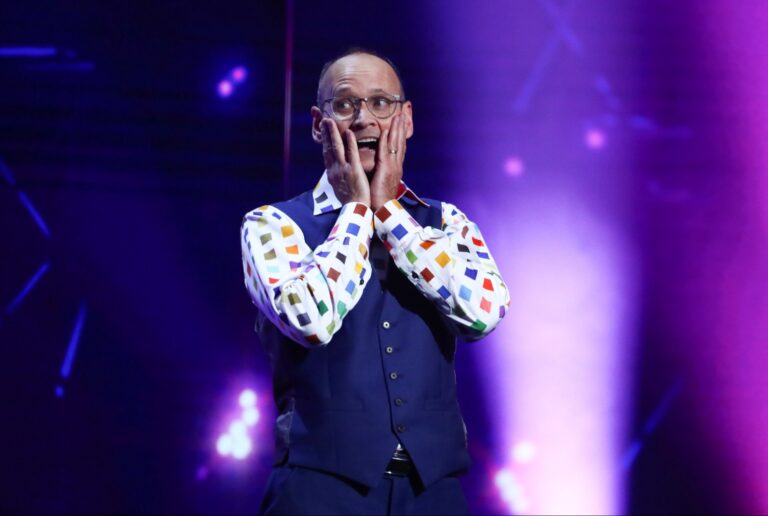 As Seen On Britain's Got Talent

Steve is an actor, writer, comedian, juggler, a “Gillard award” winning presenter on BBC Radio Lancashire and now a finalist on ITV’s Britain’s Got Talent 2020. Steve most recently completed his 17th consecutive pantomime at The Grand Theatre, Blackpool (and his 22nd Pantomime in total) and was also made an honourary member of The Friends Of The Grand in 2016 for his services to the theatre.
Last year he starred, to critical acclaim, in the World premier tour of “Naturally Insane: The Life of Dan Leno” and is taking the show to the West End (Criterion Theatre). In 2015 he performed 16 nights at The Manchester Arena as part of the “Phoenix Nights Live” show, helping raise well over £ 5 million in the process. He also appeared at the London Palladium twice within a month later that year when he performed as part of the TV show “Sunday Night At The Palladium” and as warm-up for “One Night With Neil Diamond”.

He is a regular Television “warm-up” for programs such as “The Rob Brydon Show”, “A Question Of Sport”, “Mastermind” and even survived over 150 episodes of “The Price is Right” with Joe Pasquale a few years ago. Steve’s first love, however, is Stand-Up and it is a job that has taken him all over the world: Cruises in the Med, Norwegian Fjords and the Caribbean, hotels and comedy clubs in Hong Kong, Dubai, Crete, Cyprus, Turkey and Japan. He is a regular headline act at The Comedy Store and other “alternative” venues and has several television appearances to his credit. “Phoenix Nights”, “Max And Paddy’s Road To Nowhere”, “Peter Kay’s Britain’s Got The Pop Factor…”, “Stand-up Britain”, “Give Your Mate A Break”, “The Afternoon Show”, “Talk Of The North”, a “Real Radio” advert, straight acting roles in “The Things You Do For Love” and “Magnolia”, and despite being one of the North West’s healthiest males, a medical insurance commercial for “Medicash”. He was also featured on the Granada Programme “Behind The Scenes” and “That’s Entertainment” (with Cannon and Ball) and was voted “Entertainer of the Year” at the inaugural Red Rose Awards.

Want Steve R to perform at your event?