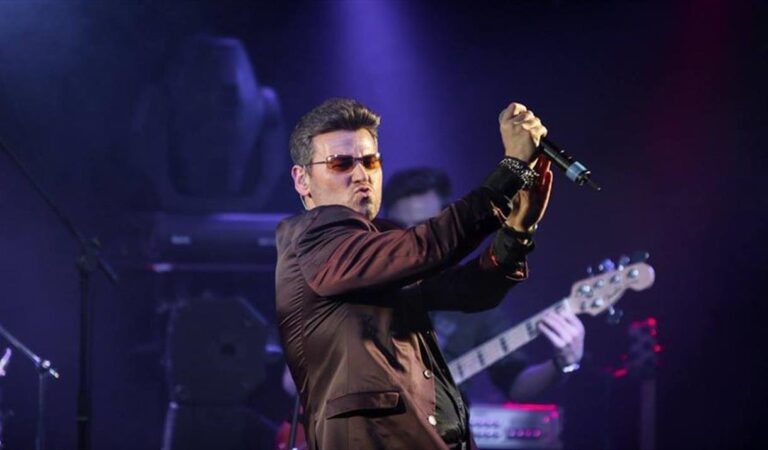 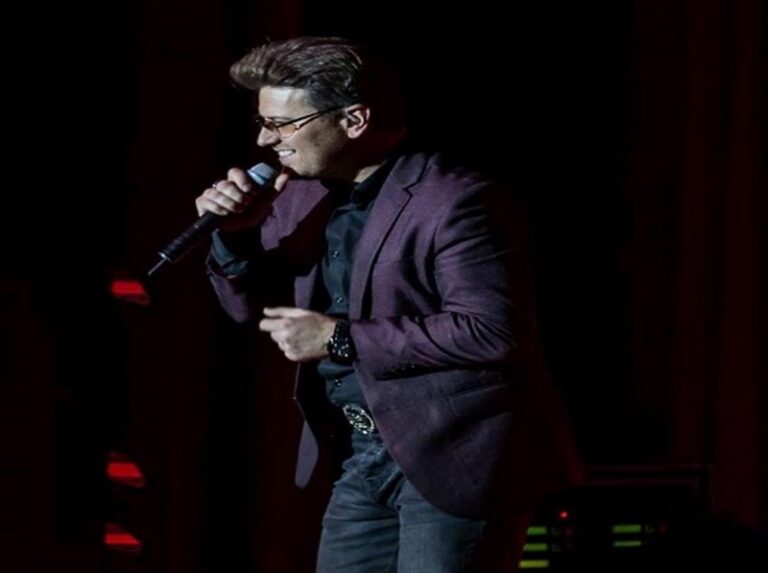 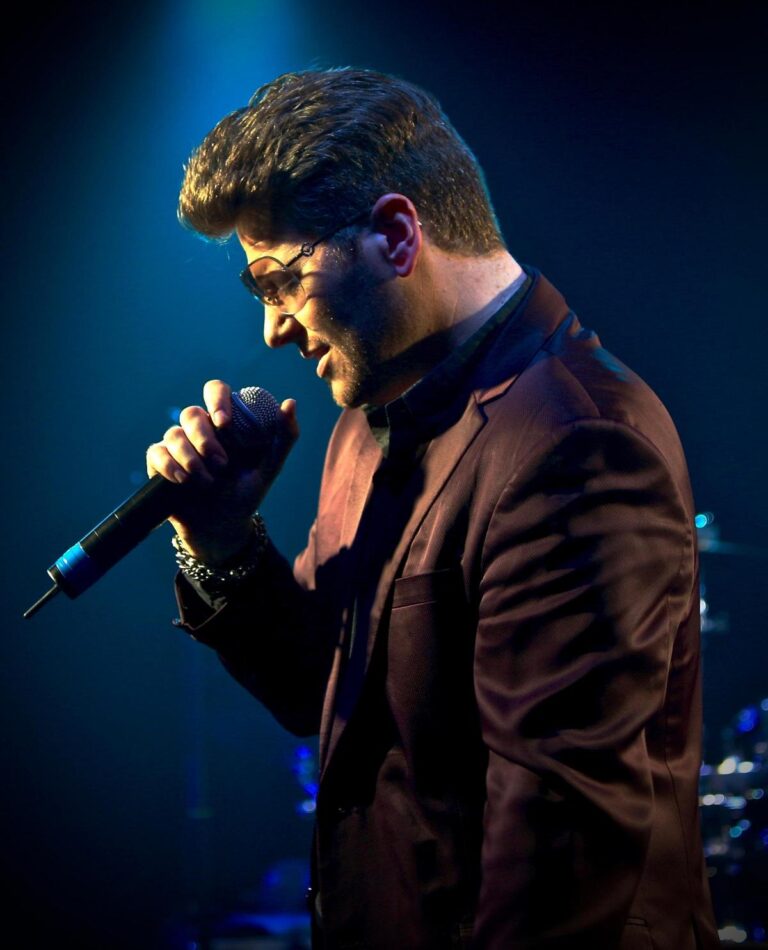 This amazing show will take you on a journey from George’s Early years with WHAM! Through to his successful solo career. Performing those everlasting hits such as Club Tropicana, Wake me up before you go-go, I’m your man, Faith, Fast love, Outside (complete in L.A cop uniform as seen on stars in their eyes!) and of course hit’s Amazing and Flawless from his No.1 album Patience.

More about The George Show

George Michael is one of the world’s most successful male artists. Regarded by many as the singer-songwriter of his generation, selling over 100 million records world wide and encompassing 11 British No.1 singles, eight British No.1 albums and six US No.1 singles. Since 1982 George Michael’s music has provided a soundtrack to the lives of so many people. The music from his back catalogue has the ability to take you back in time, to a place or a memory, that is the power of his longevity. For most of us, George is more than a musical genius, he represents so much more.

Want The George Show to perform at your event?

Key Facts about The George Show